The English word potato comes from Spanish patata (the name used in Spain). The Spanish Royal Academy says the Spanish word is a compound of the Taíno batata (sweet potato) and the Quechua papa (potato).[13]

Structures to keep potatoes in 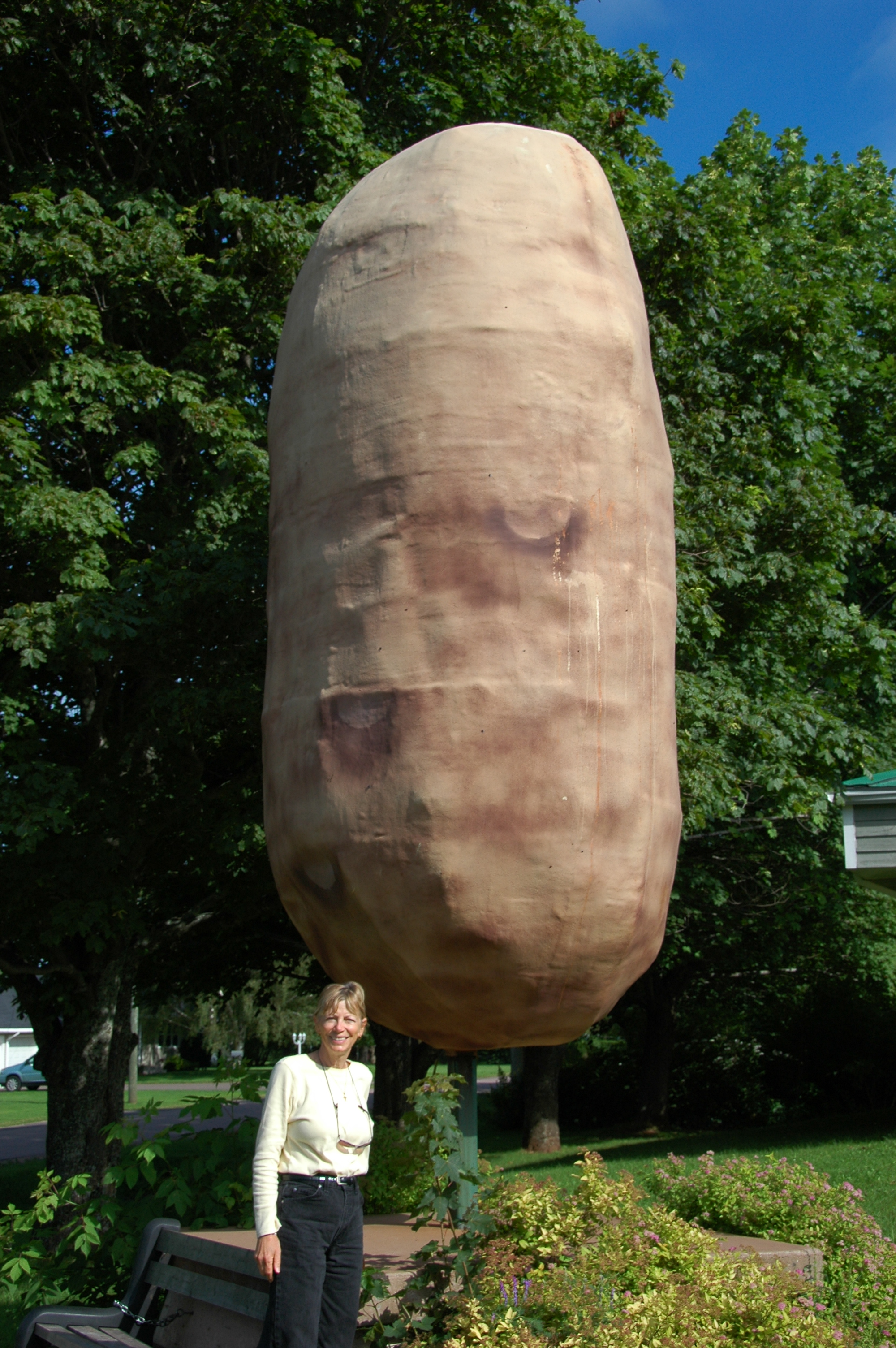 Ličke pole - how they make potato in Lika 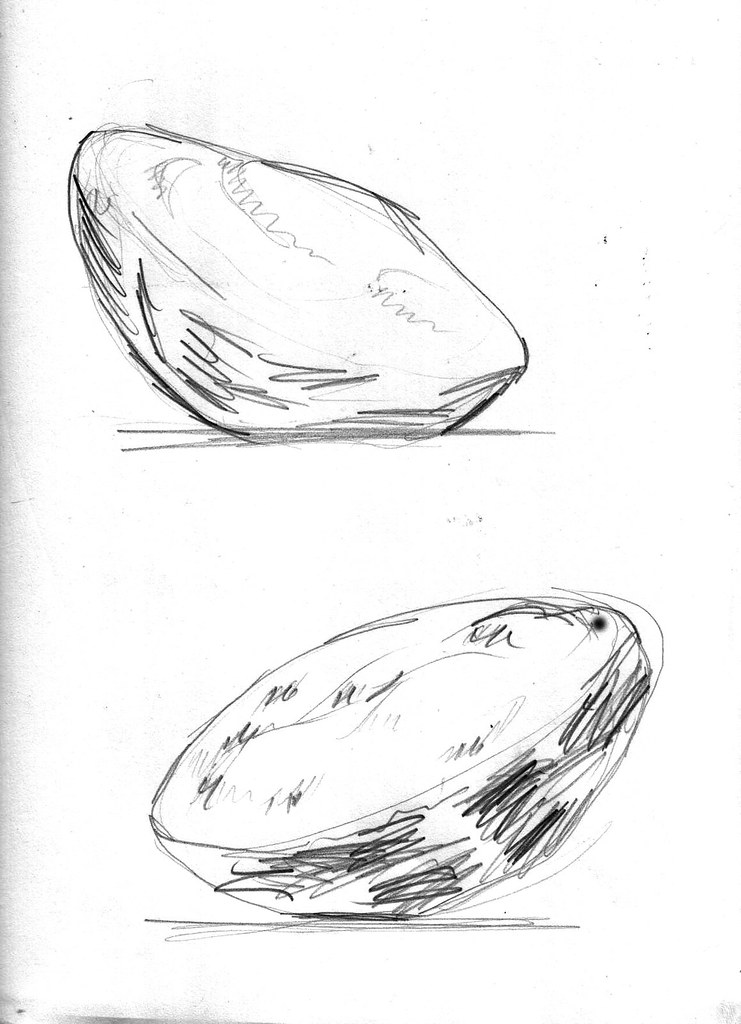 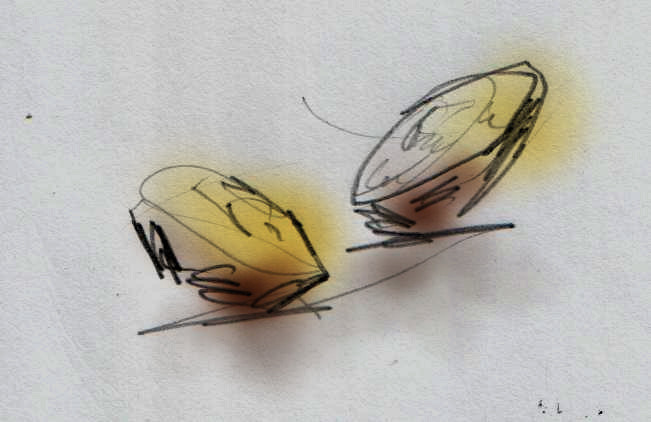 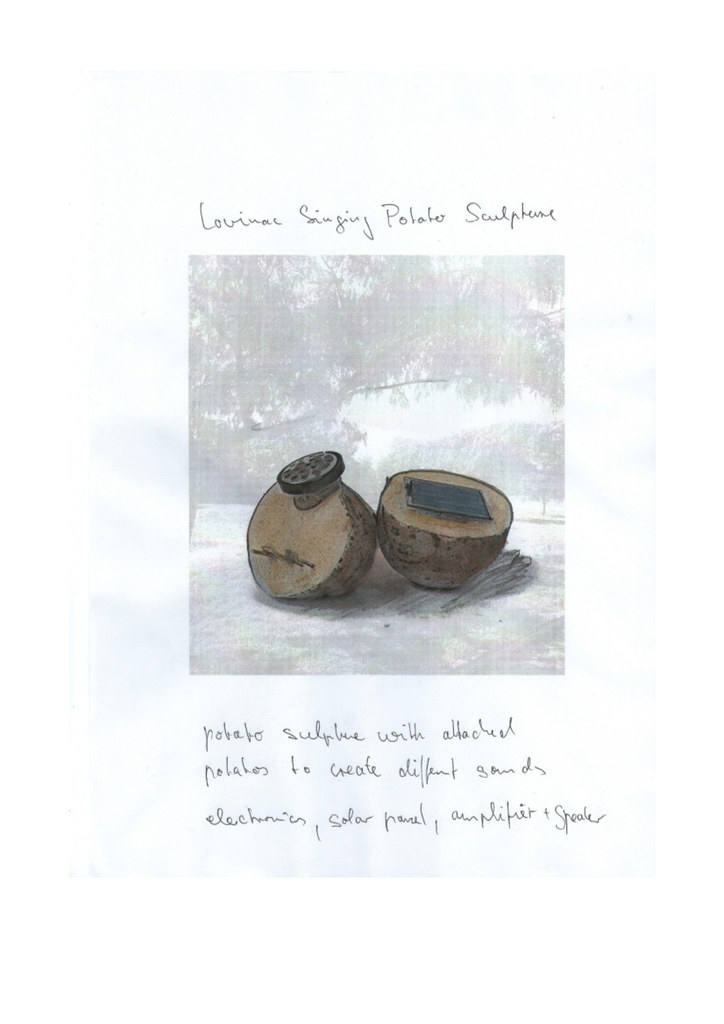 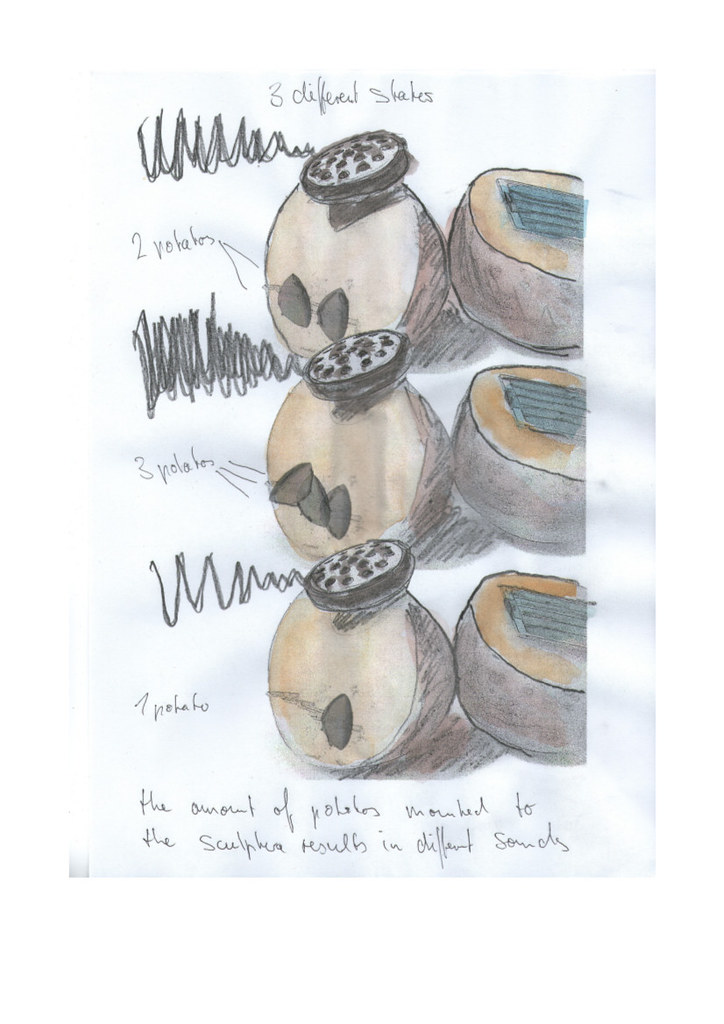 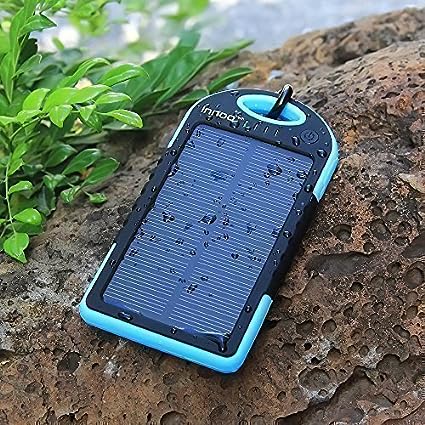 Except where otherwise noted, content on this wiki is licensed under the following license: CC Attribution-Noncommercial 4.0 International